Get in touch with us

WELCOME
We are Hacker Associates, a team who can train, protect
and develop the cyber security.

Hackers Associate is an official platform that provides advanced cybersecurity training with complete hands-on, VAPT services to private & government organization, events & workshops. Being the only institute in India that provides 80+ Cyber Security Training Certifications, we ensure quality education with the pillars of practical instances and real-life case studies. This high profile training is under a Chief Information Security Officer (CISO) who possess 50+ penetration testing certifications.

From inception as a training institute to the only one with as many diverse courses in the field of Cyber Security, we have spread awareness on Cyber Security to various students from different fields. Today, Hackers Associate stands tall and proud as one among the best training institutes preparing individuals, teams, and certain companies for the enhancement of Cyber Security in India, and world.
TRAINING
SERVICES
Existing of
Hacker Associate
Worked with African Companies
Trained Qatar
Armed Force
Awarded for Securing
Cloud Services
Launched First Book
Offensive Sniffing
Secured Nepal Banks
Initiated OHSE in
Australia and Singapore
Introduced
OHSE
Headquater in
Bangalore
Connected with
WorldBank
Connected with Gujarat Government
Launched Second Book
Offensive Web Attack Security
ALSO
Cloud Security Project with Ernst and Young
Setup of SOC in Qatar
Initiated IoT Security Program in US
Launched Hacksecon Conference
R & D Wing Connected with Police
WHAT WE OFFER

At Hackers Associate, all students are considered and revised as per the trending industry needs, while shaping the minds of our students to help them get the best of the hacking industry. The training for all certifications is provided under and by a CISO who has been providing free Penetration Testing and Hacking Conferences all over the world.

Hacker Associate conducts various events and workshop as their part of the contribution to ameliorating the cyber Security in India. The association also regulates various events to both Corporate and Education sectors in India. Covering variant topics on Penetration Testing, be ready to become the master of all trades.

With excellence in all the penetration testing specifications, our USP is bestowing practical knowledge with the perfect combination of theories so that the trainees not only unfold an exceptional experience but also deal with pragmatic cases while learning the most pertinent content.

While you are confused about what to do and what to choose as your career, ensure appropriate counseling from well-informed industry experts. With having a precise knowledge of all the courses, our experts not only guide you but also ensure successful results and career satisfaction. 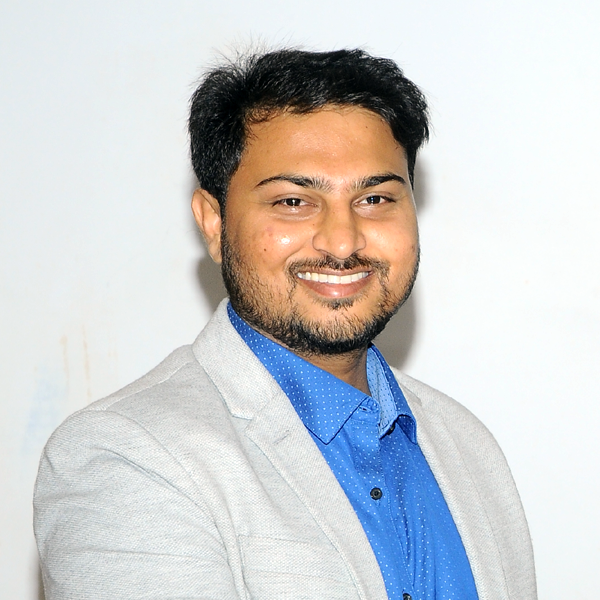 Being a member of the International Council of Hacker Association in the United States of America, I am here to substantially improving the ability of cybersecurity in India and to defend its critical cyber-crimes. I have initiated various free Penetration Testing and Hacking Conferences all over the world. I am Penetration Tester and had done Penetration Testing in many Computer System, Wireless Network, Web Application, Cloud infrastructure, VOIP based System, and Mobile Phone System and introduced various Cryptographic method to secure Cyberspace.

HAVE ANYTHING TO ASK?